Why Is Medical Diagnosis Crucial In A Mass Tort Case? 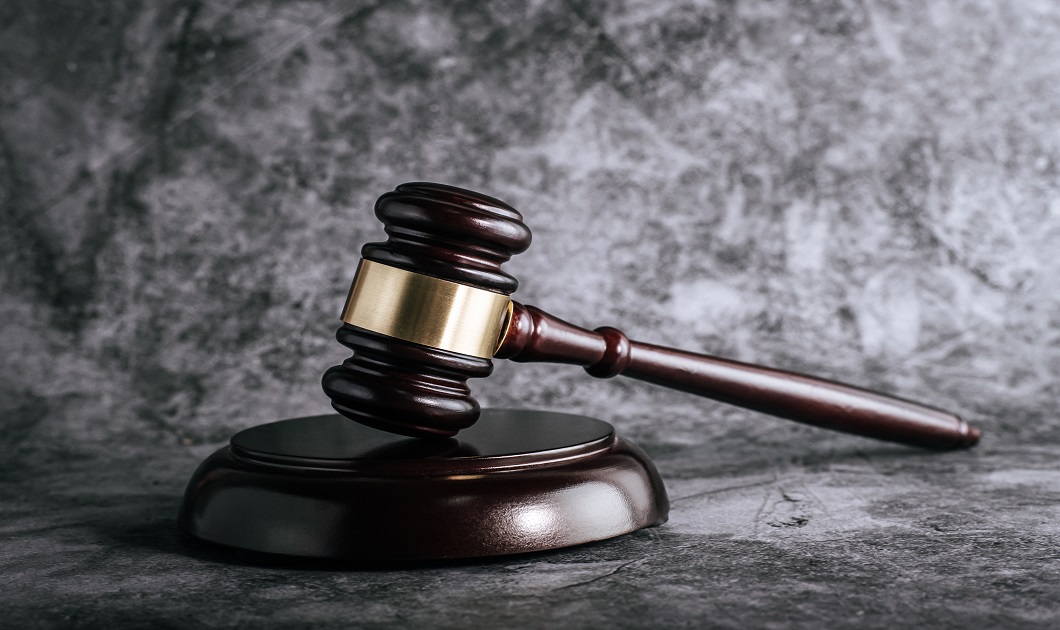 It is not enough to know consumer rights if you or your clients are involved in a mass tort lawsuit; one must also be informed of the medical diagnosis. It may affect the plaintiffs’ eligibility to bring a lawsuit as well as the benefits they may be able to get from doing so. This article takes a look at the significance of diagnosis in mass tort cases.

What Is The Issue?

The tort system is an essential component of our judicial system. The concept of tort, often known as tort law, refers to the body of law that governs civil wrongs or injuries that are inflicted on a person or their property. A case is considered to be a mass tort when it involves a considerable number of people who have been harmed or whose property has been damaged as a result of the same product or company. Each person who has been injured by the same product or thing has their own case, which comes replete with evidence, witnesses, and a jury to decide the outcome in a mass tort case. If you and a group of other people were harmed by the same material, each of you has a separate claim for compensation in the event that a case is filed. There is a legal team already working on the case. Testimony on the harm caused by a company’s products is provided by authorities in their fields, such as toxicologists and medical specialists.

Typically, these matters are handled by huge law firms that get compensated based on the number of clients they can represent. Despite the fact that this appears to be an excellent potential for financial benefit, some individuals make the error of not conducting the necessary investigation. A mass tort case involves considerably more than a few minutes of research. It requires a great deal of time and work, and it is vital that you understand the medical diagnosis linked with your case. There are numerous medical conditions that necessitate an expert assessment. The medical diagnosis is a crucial component of the mass tort case and may be required for clients to receive a significant recovery. A medical diagnosis is a physician’s opinion of an illness or injury, including the likely causes and necessary treatment.

The demonstration of validity is one of the most essential aspects of any legal proceeding. If plaintiffs are unable to demonstrate that they were harmed due to the carelessness of another party, they will not be awarded compensation for their claims. Even if there are a lot of other considerations to take into account, the weight that is given to the evidence that supports a claim is often the highest.

The courts are a place where people can go to settle their differences so that justice is served. However, at times it is impossible to reach a win-win situation, and different parties might have to settle for something less than they expected. In such cases, the court may decide that the parties should split the costs of the litigation. When a case is not settled and gets to trial, the judge and jury are tasked with deciding the outcome based on the evidence that is presented. In a mass tort case, the evidence is presented by expert witnesses and medical professionals who offer their opinions about the severity of the injuries and the damages that are caused. If the judge or jury decides that a case is lacking in evidence, they may turn it down.

Finally, mass tort cases can be lengthy, time-consuming, and expensive, and it’s best to outsource experts such as those at ITCube BPM that will be able to create a well-versed summary of the medical diagnosis. A medical summary can be the most useful document that will help lawyers representing a mass tort case understand and represent the plaintiffs appropriately. 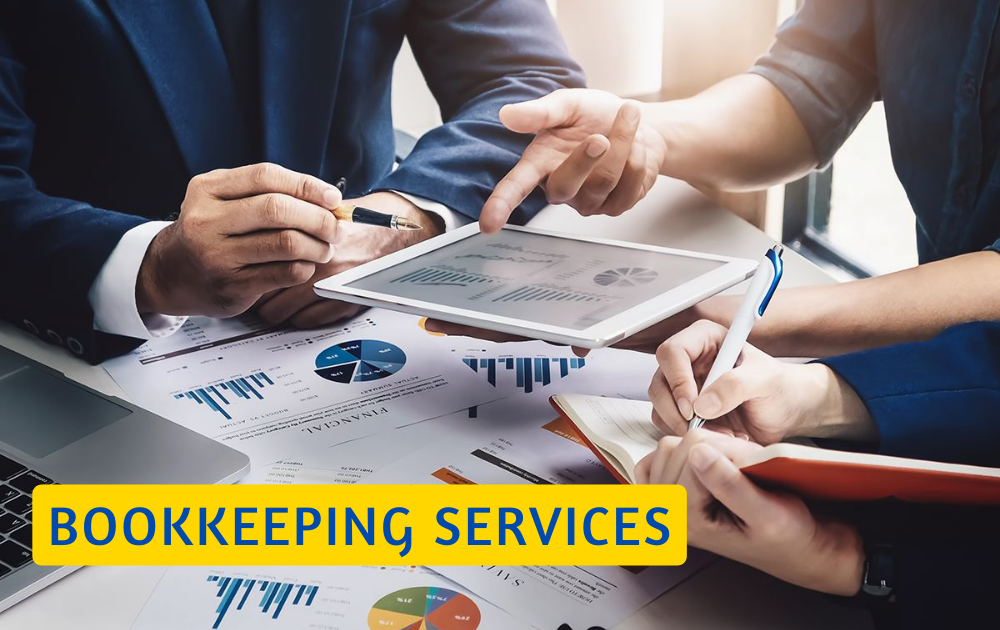 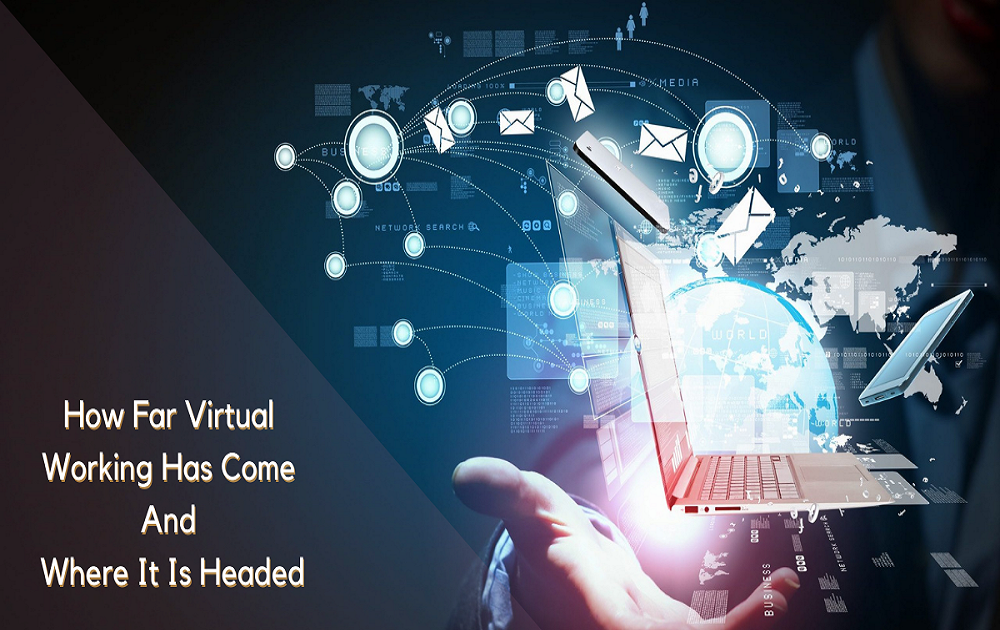 How Far Virtual Working Has Come And Where It Is Headed 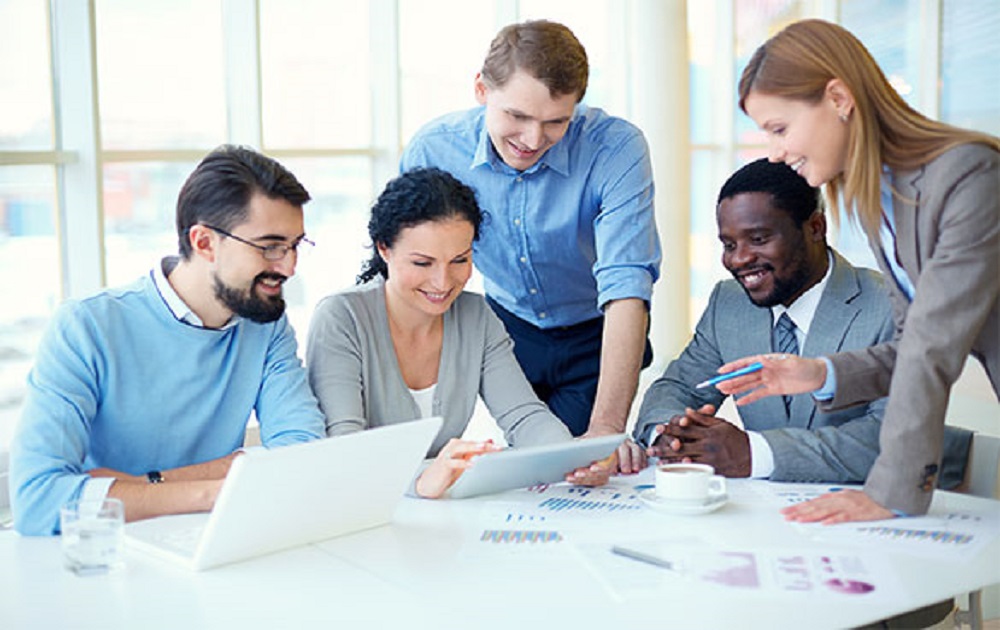 Benefits And Use Cases Of Virtual Team For Back Office Tasks 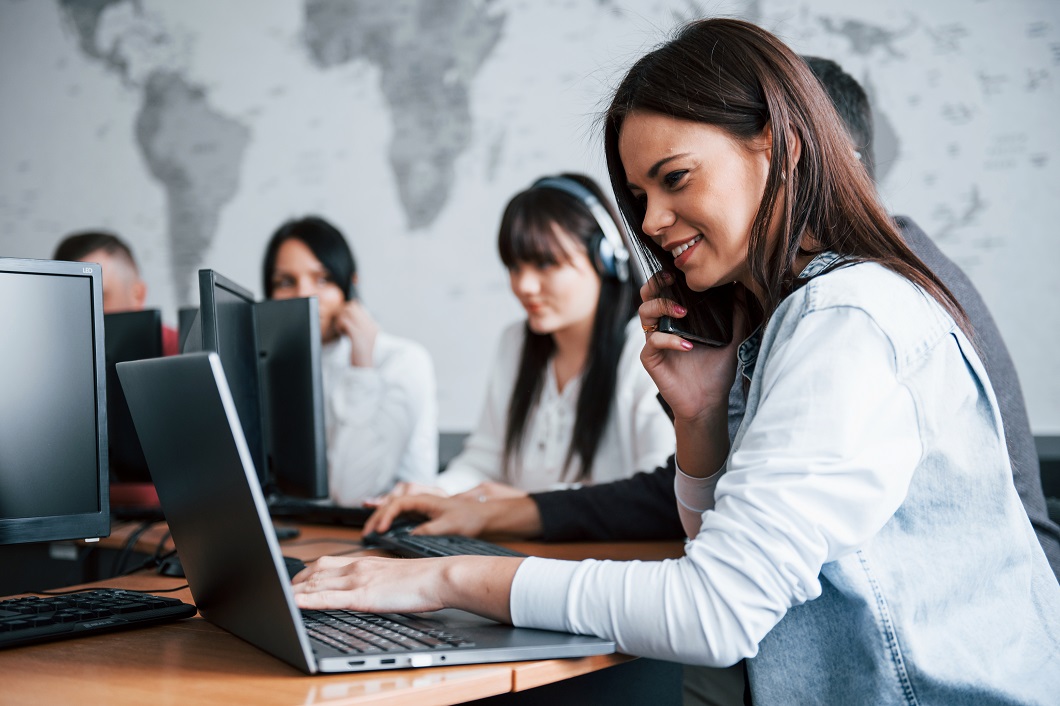 The Human Factor: Why Call Centers Should Be More Than Just Phones

Thanks for the several tips discussed on this site. I have observed that many insurers offer customers generous discounts if they choose to insure several cars with them.

It is a long established fact that a reader will be distracted by the readable content of a page when looking at its layout.

Are you looking for a solution ? Just fill the below form and we will be right back shortly.